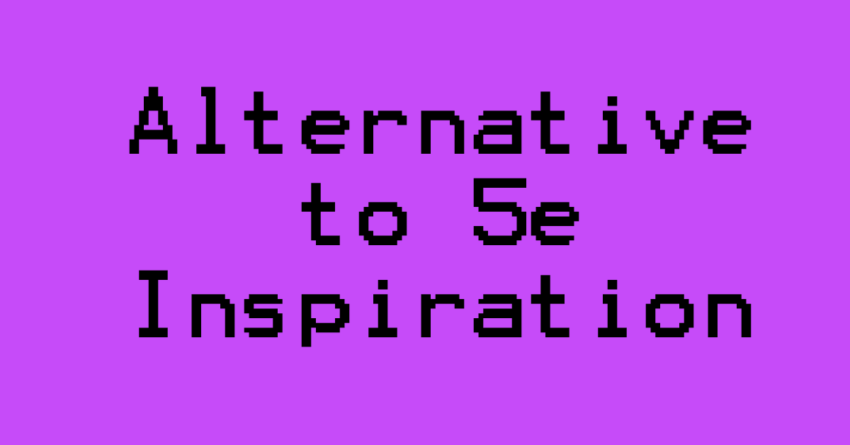 Inspiration can be an often overlooked tool in your handy-dandy DM kit of many things. I think Inspiration is a neat game mechanic in theory, but I have never been 100% satisfied when actually using it in games. Thankfully, like pretty much everything else at the table, it can be modified to better suit your playing preferences.

In D&D 5e, inspiration is a tool for the Dungeon Master to reward players with Advantage (roll twice, take the higher value) for a variety of reasons. With inspiration you either have it or you don’t; this is not something that players are able to stockpile. I like to think of inspiration as a “token” that the players can expend in order to gain Advantage on a d20 roll of their choice.

Inspiration can be a great way to nudge players towards your preferred style of play for the table and condition their behavior a la Pavlov’s Dice. This could include excellent roleplaying, staying true to character, clever thinking, or hilarious antics. At its core, I think Inspiration is a solid mechanic for D&D 5e – especially to help guide newer players – however I have always struggled with implementing it properly.

As the Dungeon Master, you are already wearing a bunch of different hats: managing NPCs and their different personalities and motives, balancing and running combat encounters, establishing plots, etc. I think it’s a bit much to also be constantly monitoring player choices in regards to their character’s background and your preferred playstyle. Essentially what I’m getting at is that I always forget to award Inspiration but don’t want my players to miss out on the experience.

Not every player is the same, and – likewise – your relationship with each of these players will not be the same. Some players are super into roleplaying and character backgrounds, while others might simply be wanting to hang out and kill some baddies. You may strongly share a sense of humor with one or two people at the table, but not the others. With some players you might have a long history and deep connection with, and others you may have only just met. On top of constantly forgetting to hand out Inspiration, I also feel somewhat guilty about any subconscious biases towards players in one way or another. The last thing I want to do is make it seem as though I’m favoring certain players over others and granting them mechanical bonuses.

Rather than hand out Inspiration, in my games I use a homebrew system which I’ve settled on calling “Powerbands”. This system gets its name from originally having a large bag of different colored rubber-bands that the players blindly picked from.

Essentially, at the start of every session each player randomly selects 3 rubber-bands which can be used to apply various bonuses to dice rolls. There are three different tiers of powerbands – as determined by the color of the rubber-band – blue, red, and yellow. Yellow is the most common, with red being more rare, and blue being the rarest.

Example of an exchange between players and the DM involving Powerbands:

DM: Please roll me a Persuasion check to see if the Guard obliges your request to search the castle grounds.

DM: Alright, 8 is your final answer?

Player 2: This seems pretty important, here take one of my reds. . . go ahead and add 5 to that.

Player 3: You can have two of my yellows too, let’s get in there!

One important thing to note about Powerbands is they absolutely do not carry over between sessions, so players have to either use-it or lose-it! Additionally you certainly don’t have to use colored rubber-bands, that’s just what I started with. In theory you can really use anything (poker chips, playing cards), as long as they cannot be differentiated by touch (such as coins). Fun fact: the ability to discern objects via touch alone is called stereognosis!

After switching to playing 100% remotely due to stupidbitchass Covid, I now have my players roll a d6 three times at the start of each session to determine which colors they get. A 1-3 represents yellow, 4-5 represents red, and a 6 is blue. In real life it’s easy to keep track of how many Powerbands players have left, but during online play I just trust that my players are being honest with me. If you think players are lying about which colors they got or how many bands they’ve spent, then you have much larger issues than trying to improve the inspiration system.

Here are some of my favorite things about using the Powerbands system:

Please feel free to take this system and modify it as you see fit! If giving away 3 Powerbands each session seems like too much to you, considering allowing Powerbands to roll over but they are only awarded upon leveling up. If you don’t like the meta aspect of discussing things between players mid-roll, then don’t allow them to freely trade bands between each other. 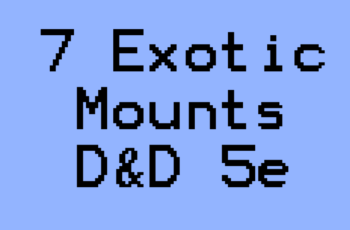 Tired of riding horses around the countryside? Fret no more,... 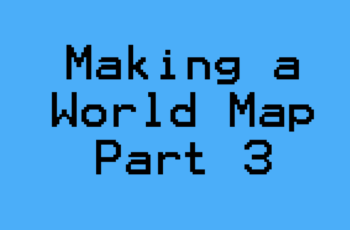 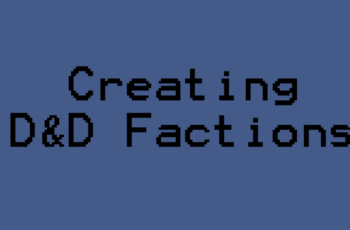