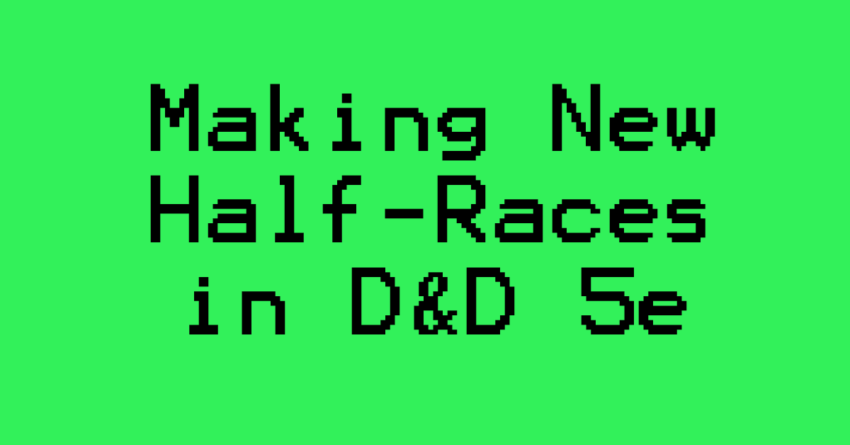 The Half-Races in D&D are pretty cool, but there’s just one problem: there’s only two of them. If Half-Elves and Half-Orcs can exist, why not Half-Dwarves or Half-Tieflings? And why is it always assumed that one of the halves will be human? Why shouldn’t there be an Elf-Gnome person, or a Dragonborn-Orc? What the hell ever happened to free love? In an attempt to solve some of these questions, I came up with a pretty straightforward system for creating characters or NPCs that are a mixture of races.

Today’s article will discuss the following:

The first step to creating a Half-Race character is to decide the race of the parents (duh). If you don’t already have a concept in mind, but just want to try using the system then grab your dice and get to rollin’!

It’s also worth mentioning that in this article I’m only going to using examples with the vanilla PHB races, but this system should work with any of the other available race options (if your DM allows it)

To select the races for your new character, grab a d10 and roll twice from the following table. Of course, if your second roll is the same as your first then just roll again!

Okay great, let’s say that you rolled a 4 and a 9: Gnome and Tiefling.

This is going to help guide us through divvying up the stats, and will determine whether the character will be:

I’ve decided that my example character, Teddy Thomkins, will have a Gnome mother and a Tiefling father.

Now, we will take a look at the mother of the new Half-Race, as we will be taking the Primary Attributes – an arbitrary term that I made up to help explain this – from her. Primary Attributes reflect the main physical description of the new character, or traits that are noticed quite obviously.

In the case of Teddy Thomkins, he would gain the following mechanical stats due to his mother being a gnome: +2 Int, Small size, 25 ft speed, and speaks Gnomish.

Secondary Attributes come from the father and contribute to the new Half-Race character in a more subtle way. It could be the shape of the ears, a tint in their skin tone, or even the presence of small horns, tusks, or scales.

Mechanically speaking, Secondary Attributes consist of Age, along with anything else not included in the Primary Attributes. These can vary wildly for each of the races, but may include darkvision, damage resistances, minor spellcasting abilities, advantage on saving throws, or skill proficiencies. I won’t be going over every.single.one. in great detail, but here’s a quick reference for the Half-Race’s Secondary Attributes.

My example character, Teddy, would have darkvision, hellish resistance, and infernal legacy since his father was a tiefling. For flavor, he may also small horns sticking out of his hair, along with a skin tone that is tinted slightly blue.

That’s the entire process, pretty simple really. By divvying up the racial features, you can now make a bunch of new race combinations. Now it’s definitely not a perfect system, and there’s a few combinations that seem OP and some that seem under-powered. But either way it’s still a fun homebrew concept to implement. 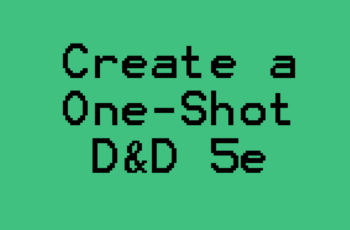 If you're crunched on time, or just want to switch... 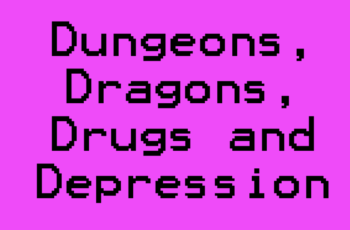 Dealing with depression and drug addiction is an uphill battle.... 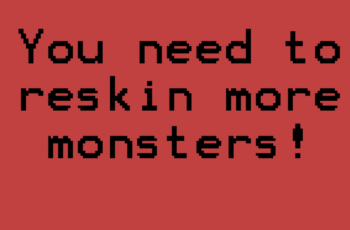